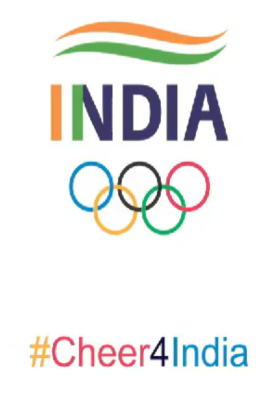 Baron Pierre de Coubertin founded the International Olympic Committee (IOC) in 1894, leading to the first modern Games in Athens in 1896. The IOC is the governing body of the Olympics.

In between an unrelenting virus and an approaching typhoon, the extraordinary Tokyo Olympics drew to a close on Sunday, having oscillated between trials and triumphs with an unprecedented show of hope and tenacity. With a large firework display adding a burst of sound to the dancing, singing and merry-making, the Japanese capital pulled the curtains down on one of history's most unique Games, handing over the flag to Paris with the message of moving forward while remembering those who lost their lives during the COVID-19 pandemic. In sync with the time he is living in, International Olympic Committee president Thomas Bach, after closing the Games, said, "Athletes went faster, went higher and were stronger because they all stood together in solidarity.

India ended its Olympic action in Tokyo on the penultimate day of the Games, when Neeraj Chopra scripted history with his gold in men's javelin throw for independent India's first athletics medal - that too a gold. With that, India finished with 7 medals (1 gold, 2 silver, 4 bronze) to turn the Tokyo campaign into the country's most successful Olympic Games.