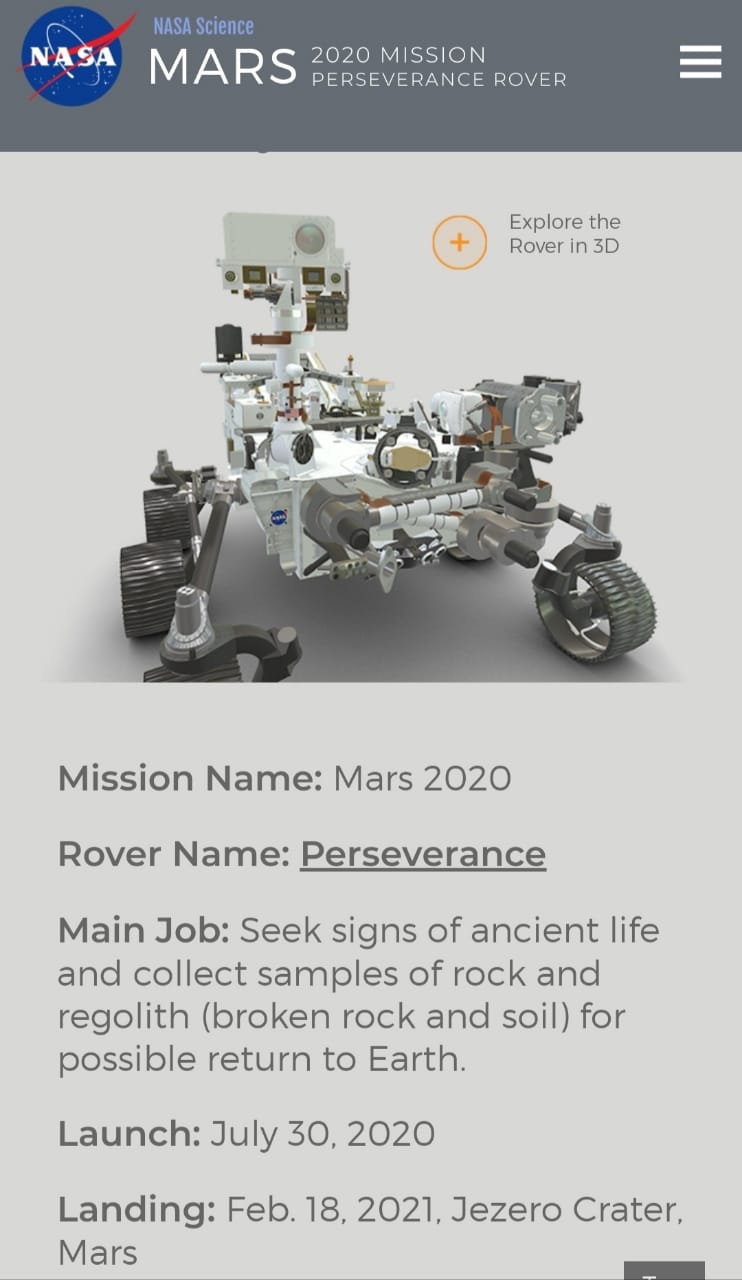 Why does Air Pollution rise every October in Delhi and the Indo-Gangetic Plain?

An effort by Pranjal Harbola (Class VI B)

The ground controllers then commanded the station's arm to rotate and install Cygnus, dubbed the S.S. Kalpana Chawla, on the bottom of the station's Unity module, NASA announced. Chawla, who made history at NASA as the first female astronaut of Indian descent and dedicated her life to understanding flight dynamics, lost her life during the STS-107 mission when the space shuttle Columbia disintegrated upon reentering Earth's atmosphere in 2003.

Cygnus will remain at the orbiting laboratory for three months. It carried a new space toilet that aimed to improve on current space toilet operations and help NASA prepare for future missions, including those to the Moon and Mars.

The Universal Waste Management System (UWMS) demonstrates a compact toilet and the Urine Transfer System that further automates waste management and storage. The smaller footprint of the UWMS supports a possible increase in the number of crew members aboard the space station, as well as planning for future exploration missions. A new crop of vegetables also reached the space station.

While previous experiments have grown different types of lettuces and greens aboard the orbiting laboratory, the "Plant Habitat-02" investigation adds radishes to the mix, cultivating seeds to see how different light and soil conditions affect the growth. "The findings could help optimise growth of the plants in space, as well as provide an assessment of their nutrition and taste".

Another investigation 'Ammonia Electrooxidation' onboard the spacecraft examines a process for ammonia oxidation in microgravity. An electrochemical ammonia removal system could serve as an innovative water recovery system on long-duration missions to the Moon and Mars and provide vital drinkable water in remote and arid areas on Earth.

The International Space Station Experience (ISS Experience) is also creating an immersive virtual reality series documenting life and research aboard the space station. A new camera will be mounted to capture a spacewalk from start to finish as well as footage of Earth and the exterior of the space station, NASA said.

World Ozone Day 2020 or International Day for the Preservation of the Ozone Layer 2020 is celebrated every year on 16 September, This year, we are celebrating 35 years of the Vienna Convention and 35 years of global ozone layer protection. The day is observed to spread awareness about ways that are effective in protecting the ozone layer. The theme this year is 'Ozone for Life' which reminds us that not only ozone is important for life on Earth, but also acts as a reminder that we need to protect the ozone layer for our future generations as well.

'World Ozone Day' is observed every year on 16 September. The theme of World Ozone Day 2020 is 'Ozone for Life: 35 years of ozone layer protection' According to UN Environment, "collective decisions and action, guided by science, are the only way to solve major global crises."

World Ozone Day was first observed in the year 1995. This day is celebrated to create awareness about the importance of the ozone layer. Sunlight makes life, but the ozone layer creates life as we know it today. When scientists working in the late 1970s discovered that humanity was making a hole in this protective shield, they voiced out their concerns. In 1985 the governments of the world adopted the Vienna Convention for the Protection of the Ozone Layer and took a decision to save the Ozone layer. Like the Montreal Protocol to the Convention, governments, scientists and industry worked together to cut 99 percent of all ozone-depleting substances.

World Ozone Day, held on 16 September, commemorates this achievement. It shows that decisions and actions taken together are the only way to resolve major global crises guided by science.

Greta Thunberg- No One Is Too Small To Make The Difference

Greta Tintin Eleonora Ernman Thunberg( born on 3 January 2003) is a Swedish environmental activist who has gained international recognition for promoting the view that humanity is facing an existential crisis arising from climate change. Thunberg is known for her youth and her straightforward speaking manner, both in public and to political leaders and assemblies, in which she criticises world leaders for their failure to take sufficient action to address the climate crisis. 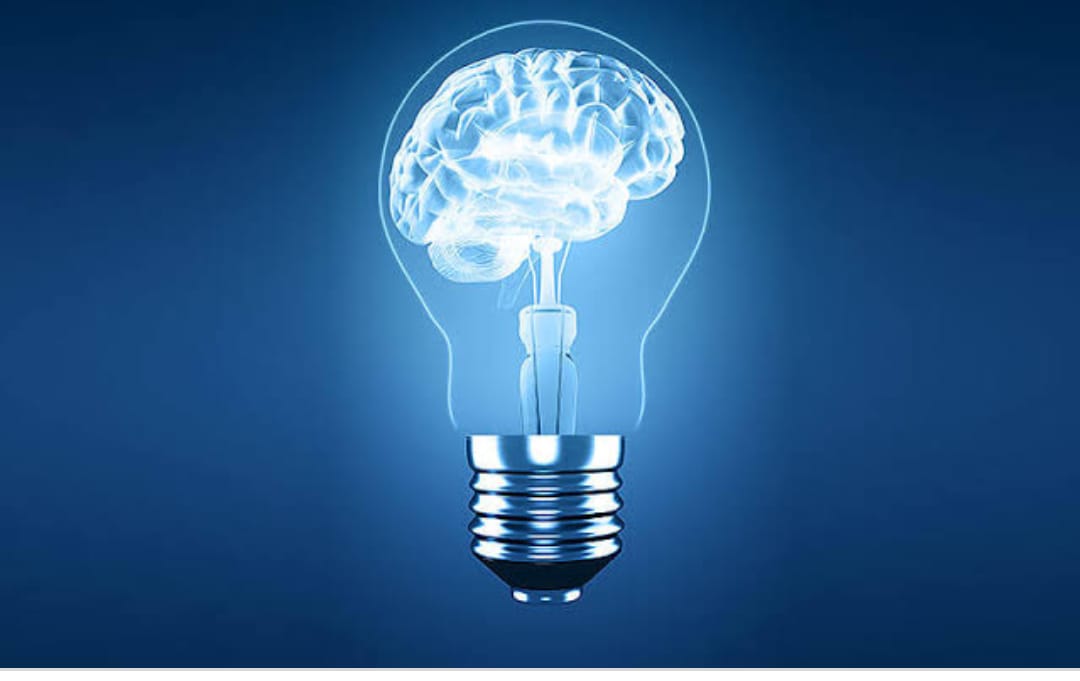 Explore the link given below and after reading about the mind-blowing innovative ideas of the students like you.Do something productive in these breaks and give shape to your thinking. Its time to think out of the box.

Christina Hammock Koch( born January 29, 1979) is an American engineer and NASA astronaut of the class of 2013. She received Bachelor of Science degrees in Electrical Engineering and Physics and a Master of Science in Electrical Engineering from North Carolina State University. She also did the advanced study while working for the Goddard Space Flight Center (GSFC). Just before becoming an astronaut, she served with the National Oceanic and Atmospheric Administration, as Station Chief for American Samoa. On March 14, 2019, Koch launched to the International Space Station as a Flight Engineer on Expedition 59, 60 and 61. On October 18, 2019, she and Jessica Meir were the first women to participate in an all-female spacewalk. On December 28, 2019, Koch broke the record for longest continuous time in space by a woman. She returned from space on February 6, 2020Christina Koch made the return trip from the International Space Station (ISS) early on Thursday after 328 days of the stay in the space, along with ESA astronaut Luca Parmitano and Russian cosmonaut Alexander Skvortsov. The three boarded a Soyuz capsule docked at the ISS at around 12:50 AM EST and had a safe landing as planned at around 4:12 A.M. EST (3:12 P.M. local time) in Kazakhstan. Koch’s trip was significant because it set a record, officially making her the U.S. astronaut with the second-longest stay in space with 328 consecutive days at the Station. She’s second only to Scott Kelley, who spent 340 days in space, and she’s officially the woman with the longest stay in space worldwide, passing fellow U.S. astronaut Peggy Whitson’s record of 289 days.